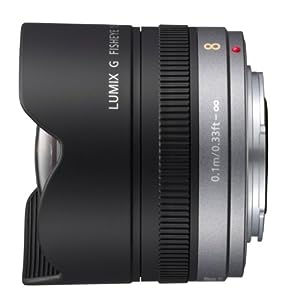 You can no preorder the lens on Amazon: Panasonic 8mm f/3.5 ED Fisheye Lens for $799

. The lens is not available for preorder in Europe (price will be 790 Euro).

You can also check out some image samples posted by Panasonic Japan (found via noisycamera). The images were taken with the new Panasonic G2 (which is also in Stock at amazon!)

Finally Panasonic released a new MicroFourThirds lens. The 8mm Fisheye will be available from July 2010 and cost £729.99 (according to dpreview).

. On dpreview forum he says that “With the AF light, I can take photos in pitch black conditions using the flash. Normally, this would be impossible. I also added a mode for the light to stay on constantly for video or whatever you desire with a constant light.”

Now he wants to teaming up with a manufacturer to produce these device. Contact him if you want to collaborate! 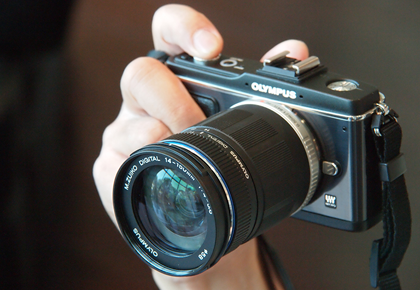 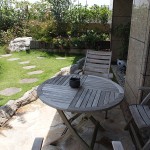 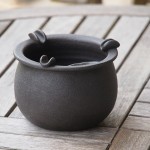 EosHD just made a wiki entry where he explains how to install the Panasonic GH1 firmware hack.

List of major improvements:
– 24p native footage, no need to unwrap from 60i or use pulldown on NTSC models
– Increase in image quality
– Higher bitrates in AVCHD mode
– Interface language can be selected from large range of international options

Sounds awesome. Let me know if the firmware hack works without any flaw. And please keep in mind that this is a hack soyou have to be aware of the risks!

Dpreview tried to found an answer to the following question: Can software ever take the place of optical excellence?

and the Olympus E-PL1

And what did they discover? “Purely optically-corrected design have an edge over the Micro Four Thirds lens that combines both optical and digital correction.”
Interesting!

Panasonic just launched a new cashback action. You get 200 Euro cashback when you purchase the Panasonic GH1